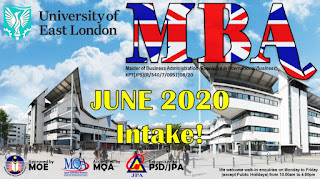 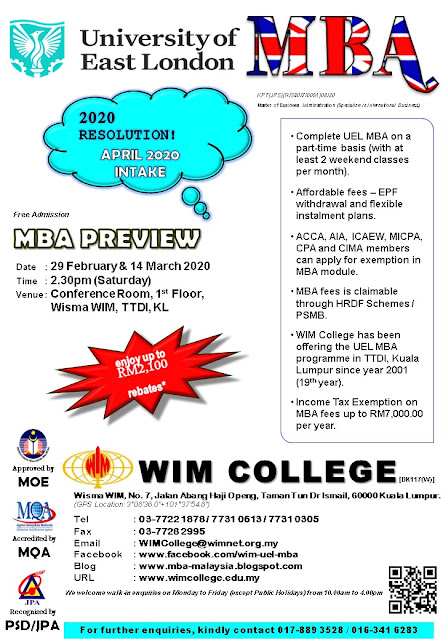 WIM College is having our next preview on 29th February 2020 and 14th March 2020. This golden opportunity to learn more and getting MBA certificate from the prestigious University of East London is such a lifetime opportunity.  Let's join us and mingle with other students from different industries, backgrounds and positions working hand-in-hand for a better industry.
Read more 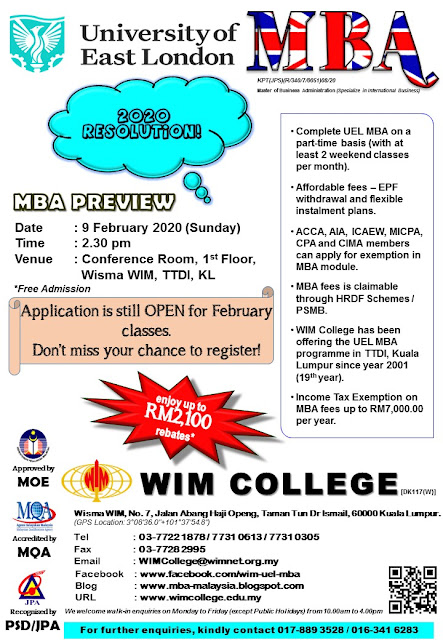 We would like to welcome all of you to WIM College MBA Preview  The application is still open for 2nd batch to join February classes. We always welcome ambitious and passionate working adults to sign up and develop skills for career betterment.  Do not miss your golden chance!   Group discounts await you. Bring along your friends, family and acquaintances to be entitled to get this offer.
Read more 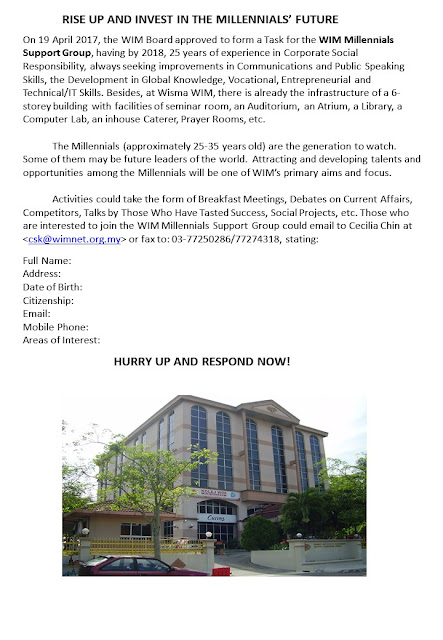 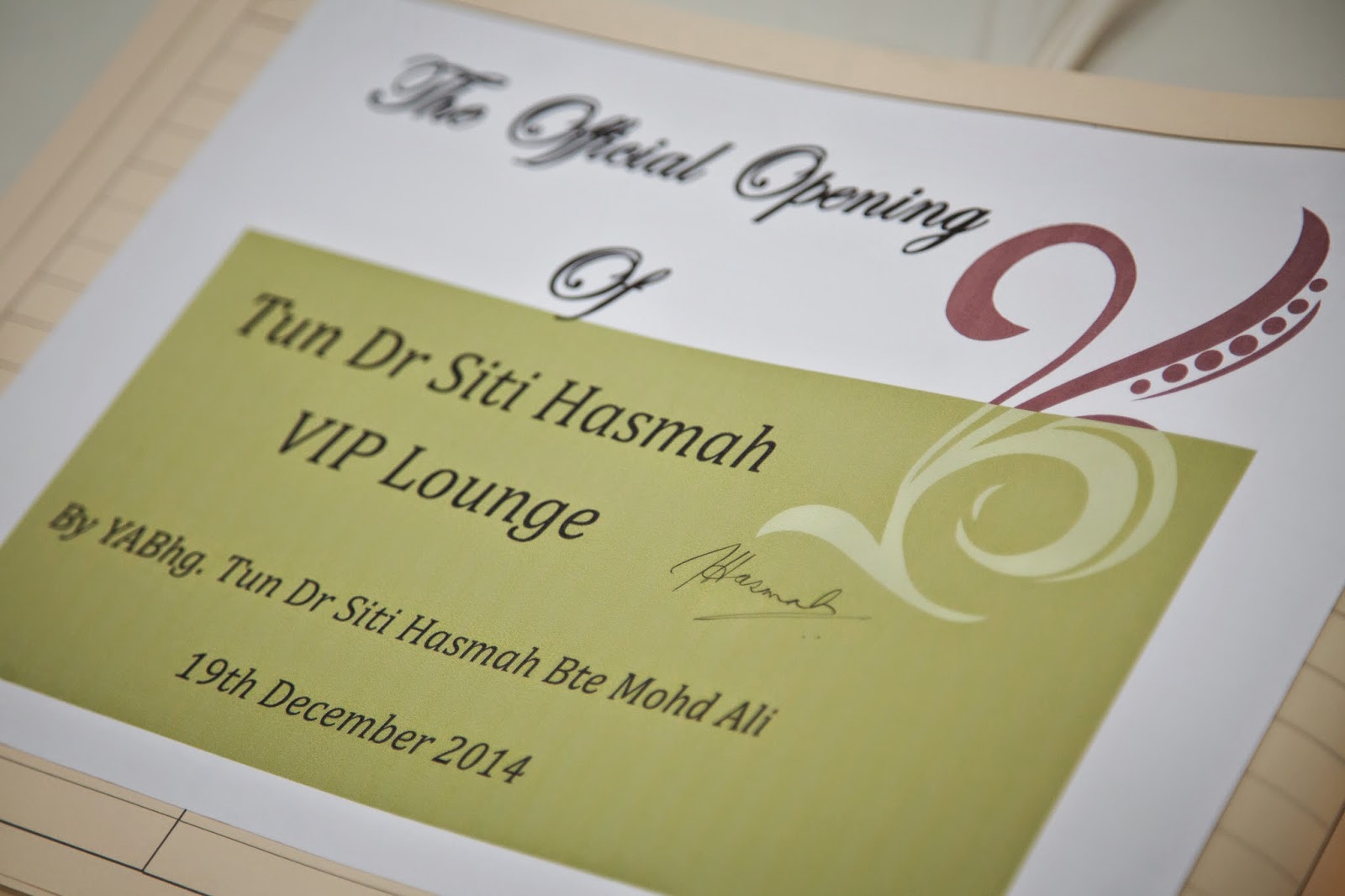 WIM HONOURS A GREAT LADY -            Dato Dr. Nellie Tan-Wong, CEO, Women’s Institute of Management She graduated as a medical doctor at a time when it was not common for a young Malay  woman to choose the medical profession as her career.  She was fated to marry Tun Dr. Mahathir Mohamad, Malaysia’s dynamic fourth Prime Minister, who brought about a lot  of development to Malaysia and introduced the “Look East” policy.  She joined the government service and became the second woman medical officer in the state of Kedah, when she frequently rode on motorbikes to get into the interior to take care of pregnant women in the rural areas.  This is Tun Dr. Siti Hasmah bte Mohd Ali, an extraordinary woman who lived through an extraordinary experience.  In 1979 she decided to stop working to concentrate fully on her role as mother to her children and as wife of the Minister of Education who was later elevated to Deputy Prime Minister and Prime Minister of Malaysia respectively.  Today
Read more
More posts